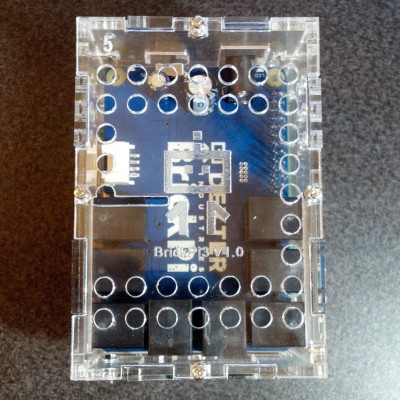 Dexter Industries made some major breaking changes to their BrickPi3 firmware, so this release is all about the BrickPi3 (again). Major shout-out to @sanjayseshan for spending a significant portion of his spring break helping to get the drivers updated for the BrickPi3 firmware v1.4.x. We also now support stacking up to 4 BrickPi3s on a single Raspberry Pi.

There are also some kernel modules enabled for using GSM modems with the EV3. And finally, a corner case involving stopping motors before a position setpoint is reached was fixed.